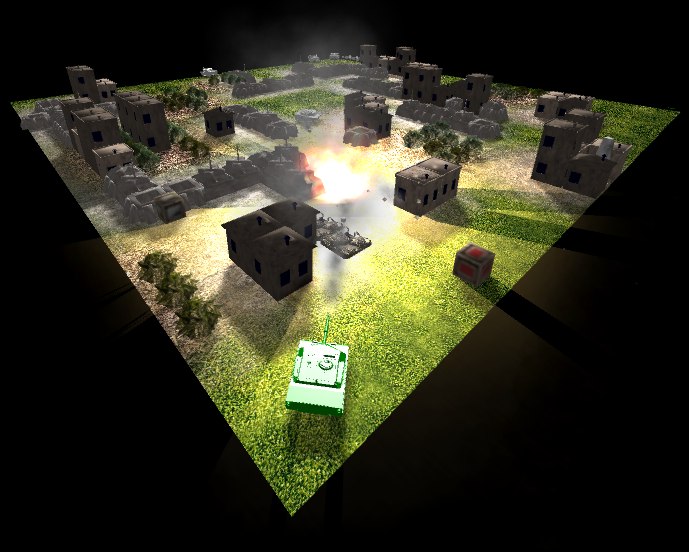 We created the Tank 2009 with a team of friends in order to complete one of courses during our study. We worked on the game for a few days. The project wasn’t developed any further so please don’t expect the production quality:)

C#, XNA Game Studio
(with special tanks to it’s powerful features and simplicity, it was a pleasure to use this framework, and I’m saying that with experience in raw OpenGL, DirectX, Java3d and more sophisticated tools like Ogre3d graphics engine) 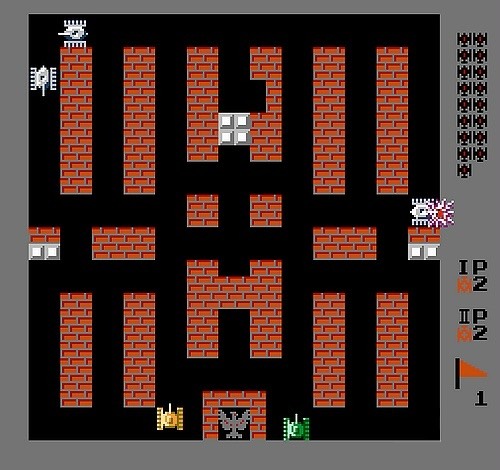 The game is a remake of the legendary Battle City (also known as Tank 1990, Tank Force and Tank Battalion). A game well known from the NES console (or Pegasus in Poland;)).

The Tank 2009, similarly as it’s predecessor, allows to challenge one or two players against increasing amount of enemy tanks. We didn’t forget about the key elements like power-ups, randomly generated levels and the need of keeping enemies out of our “base”.

Challenge series of enemies entering the game board!

Play alone or share a keyboard with your friend.

Enjoy fancy* graphics and effects (*comparing to the predecessor;p). 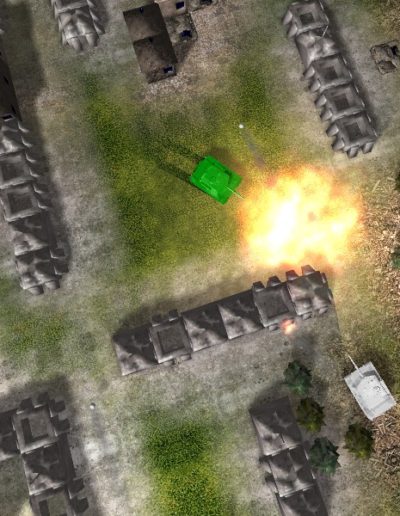 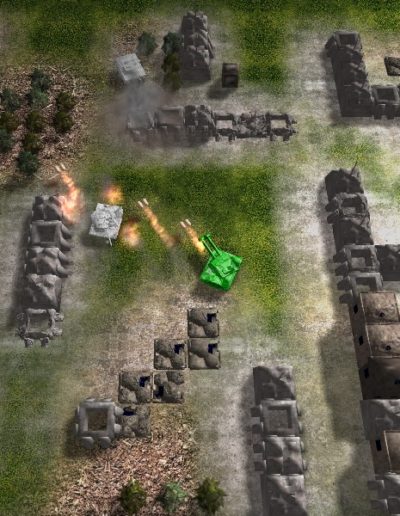 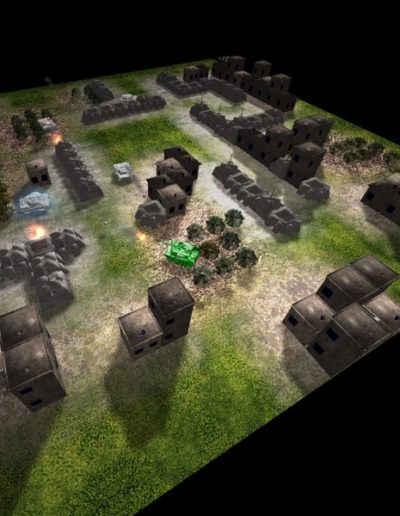 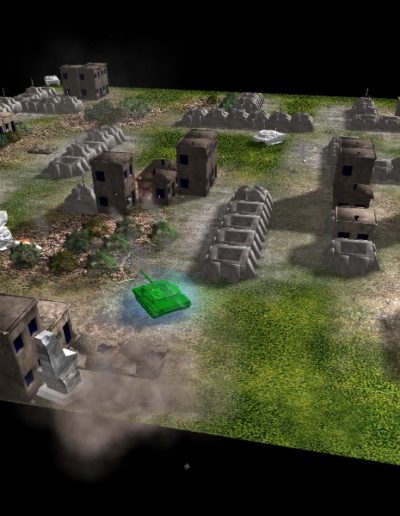 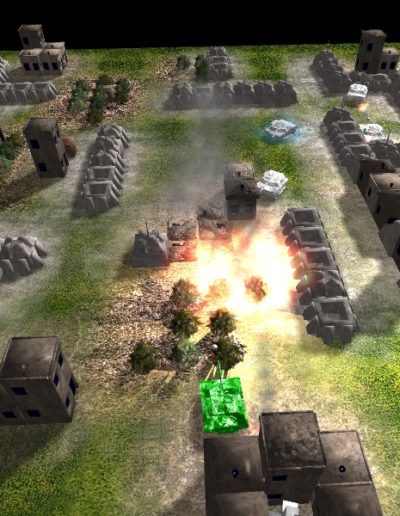 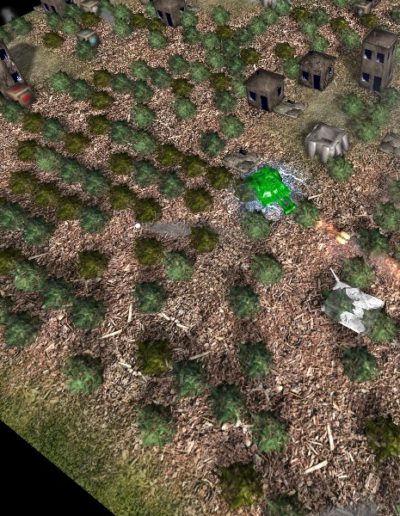 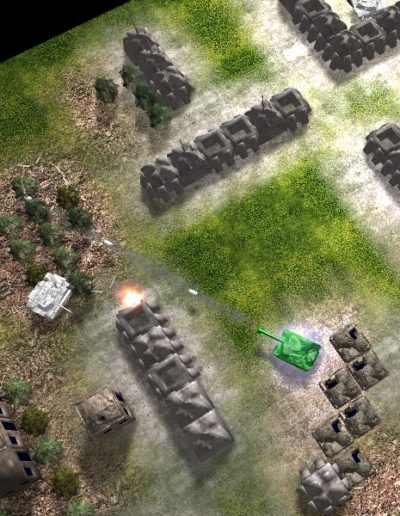 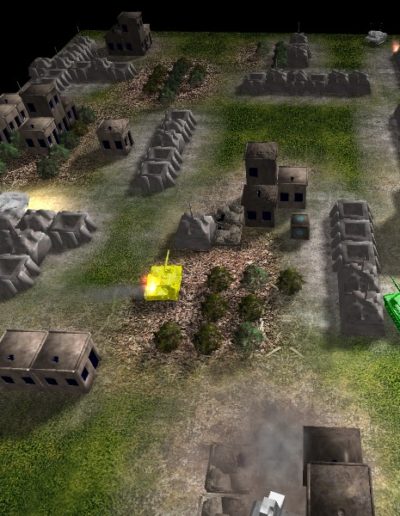